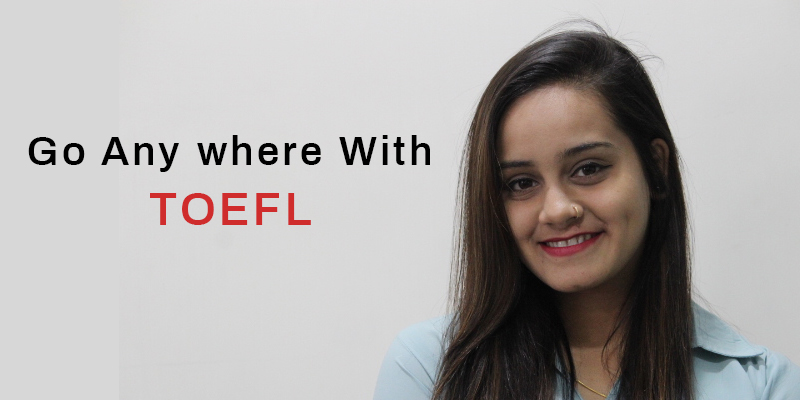 Test of English as a Foreign Language :TOEFL is a standardized test to measure the English language ability of non-native speakers wishing to enrol in English-speaking universities. The test is accepted by many English-speaking academic and professional institutions. TOEFL is one of the two major English-language tests in the world, the other being the IELTS.

TOEFL is a trademark of the Educational Testing Service (ETS), a private non-profit organization, which designs and administers the tests. ETS issues official score reports which are sent independently to institutions and are valid for two years following the test.

Since its introduction in late 2005, the TOEFL Internet-based Test (iBT) format has progressively replaced the computer-based tests (CBT) and paper-based tests (PBT), although paper-based testing is still used in select areas. The TOEFL iBT test has been introduced in phases, with the United States, Canada, France, Germany, and Italy in 2005 and the rest of the world in 2006, with test centres added regularly.

The CBT was discontinued in September 2006 and these scores are no longer valid Initially, the demand for test seats was higher than availability, and candidates had to wait for months. It is now possible to take the test within one to four weeks in most countries. The four-hour test consists of four sections, each measuring one of the basic language skills (while some tasks require integrating multiple skills), and all tasks focus on language used in an academic, higher-education environment. Note-taking is allowed during the TOEFL iBT test. The test cannot be taken more than once every 3 days, starting from September 2019.

The Reading section consists of questions on 3-4 passages, each approximately 700 words in length and with 10 questions. The passages are on academic topics; they are the kind of material that might be found in an undergraduate university textbook. Passages require understanding of rhetorical functions such as cause-effect, compare-contrast and argumentation. Students answer questions about main ideas, details, inferences, essential information, sentence insertion, vocabulary, rhetorical purpose and overall ideas. New types of questions in the TOEFL iBT test require filling out tables or completing summaries. Prior knowledge of the subject under discussion is not necessary to come to the correct answer.

The Listening section consists of questions on 2-3 conversations with 5 questions each, and 5-7 lectures with 6 questions each. Each conversation is 2.5-3 minutes and lectures are 4.5-5.5 minutes in length. The conversations involve a student and either a professor or a campus service provider. The lectures are a self-contained portion of an academic lecture, which may involve student participation and does not assume specialized background knowledge in the subject area. Each conversation and lecture passage is heard only once. Test-takers may take notes while they listen and they may refer to their notes when they answer the questions. The listening questions are meant to measure the ability to understand main ideas, important details, implications, relationships between ideas, organization of information, speaker purpose and speaker attitude.

The Speaking section consists of 4 tasks: 1 independent (Task 1) and 3 integrated (Task 2, 3, 4). In task 1, test-takers answer opinion questions on familiar topics. They are evaluated on their ability to speak spontaneously and convey their ideas clearly and coherently. In task 2 and 4, test-takers read a short passage, listen to an academic course lecture or a conversation about campus life and answer a question by combining appropriate information from the text and the talk. In task 3, test-takers listen to an academic course lecture and then respond to a question about what they heard. In the integrated tasks, test-takers are evaluated on their ability to appropriately synthesize and effectively convey information from the reading and listening material. Test-takers may take notes as they read and listen and may use their notes to help prepare their responses. Test-takers are given a short preparation time before they have to begin speaking. The responses are digitally recorded, sent to ETS's Online Scoring Network (OSN), and evaluated by three to six raters.

The Writing section measures a test taker's ability to write in an academic setting and consists of two tasks: one integrated and one independent. In the integrated task, test-takers read a passage on an academic topic and then listen to a speaker discuss it. The test-taker then writes a summary about the important points in the listening passage and explains how these relate to the key points of the reading passage. In the independent task, the test-taker must write an essay that states their opinion or choice, and then explain it, rather than simply listing personal preferences or choices. Responses are sent to the ETS OSN and evaluated by at least 3 different raters.

One of the sections of the test will include extra, uncounted material. Educational Testing Service includes extra material to pilot test questions for future test forms. When test-takers are given a longer section, they should give equal effort to all of the questions because they do not know which question will count and which will be considered extra. For example, if there are four reading passages instead of three, then one of the passages will not be counted. Any of the four could be the uncounted one.

• The reading and listening sections are tested first, followed by a ten-minute break. The speaking and writing sections are then completed following the break. A maximum amount of 203 minutes is allowed to complete the whole exam process.

Most colleges use TOEFL scores as only one factor in their admission process, with a college or program within a college often setting a minimum TOEFL score required. The minimum TOEFL iBT scores range from 61 (Bowling Green State University) to 110 (University of Oxford).ETS has released tables to convert between iBT, CBT and PBT scores. 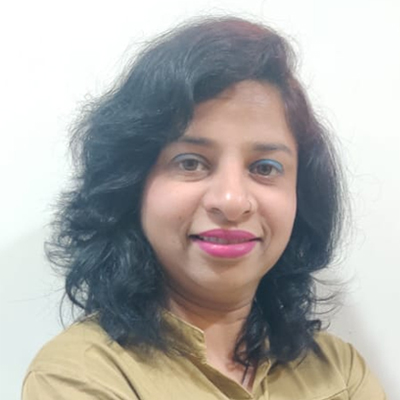 Spontaneous, Maverick, Passionate Loved as a ‘Living Library’ by students 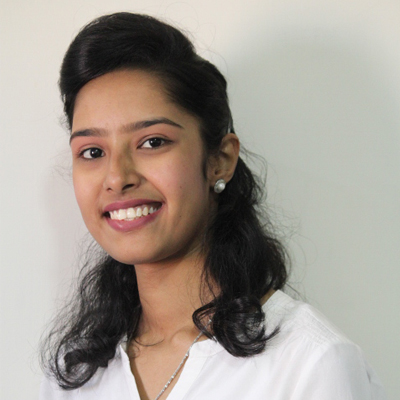 Great explorer of the truth, the master-builder of human happiness. 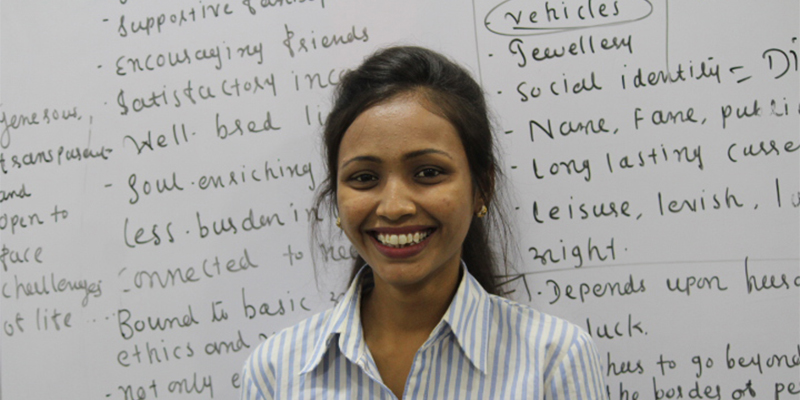